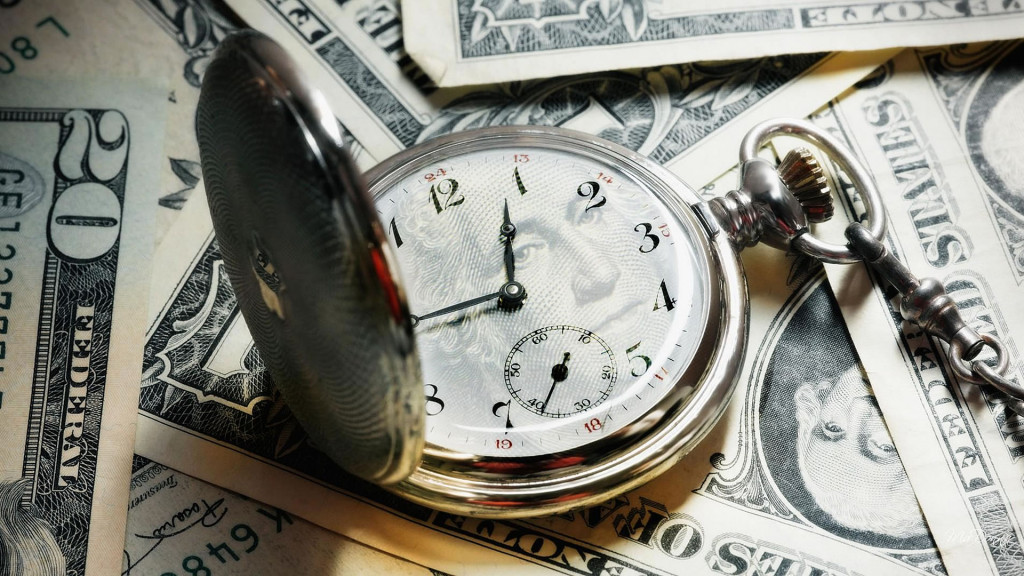 5 Ways SMBs Can Save Money on Security

Far too often, SMBs cut the wrong corners and it ends up costing them more.

Small-to-medium sized businesses and large enterprises may seem worlds apart, but they face many of the same cyber-security threats. In fact, in recent years, cyber criminals have increasingly targeted SMBs. This is because it’s widely known that SMBs have a smaller budget, and less in-house expertise, to devote to protection.

Thankfully, there are several things SMBs can do today to get more from even the most limited security budget. And, no, we aren’t talking about cutting corners. Far too often, SMBs cut the wrong corners and it ends up costing them more money in the long run. It’s a matter of taking a smarter approach to security.

Learn how TampaTeks can help your business to save money, with our E-Guide:

“COMBATING CYBERCRIME ON A SMBS BUDGET“. 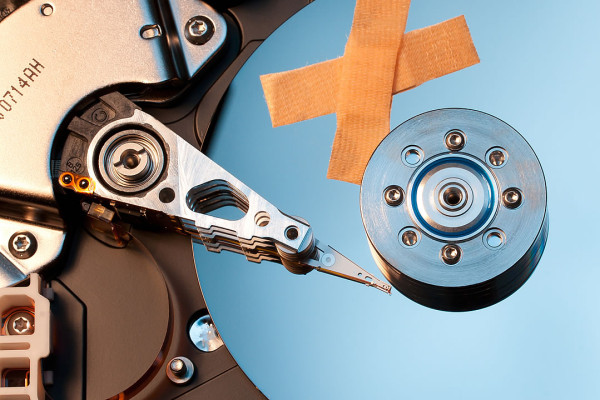 Understand How Data Losses Happen – In Order to Prevent It 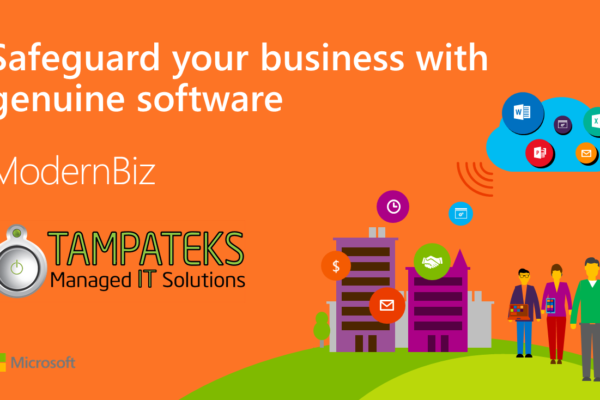 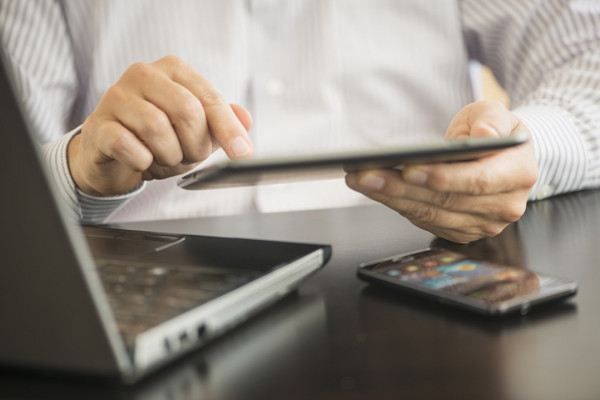 DO YOU RUN A BUSINESS?

GET YOUR FREE NETWORK ASSESSMENT TODAY!